Tools grant
In November, Calderdale Community Foundation kindly gave us a grant to complete the purchase of all the necessary tools we need to continue.

In our first year of activity (2013-14) we spent 522 person days working on the Rights of Way Network – ten days a week, but still plenty to do!

In addition, a number of smaller cutting back and drainage jobs have been done in the Upper valley

December update
Just finished doing all the paths on the East valley side of Cragg Vale. Thanks to our funders Calderdale Long Distance Walkers association, Thomson Reuters and Cragg Vale Community Association.
Other major bits of work over the summer included clearing a causey path at Blackshawhead, repairing the riverside path in Hardcastle Crags, several jobs at Old Town, Todmorden and Mytholmroyd.
June update
The stairway to Old Town is now nearly finished, we are just waiting for the final few donations to come in.
Just starting some work on paths in Hardcastle Crags for the National Trust and some sections of the Hebden route used by Calderdale Long Distance Walkers Association.
May update
We have several promises of sponsorship for the stairway to Old town, so we will make a start next week.
Below is a piece in the Hebden Bridge Times about the project 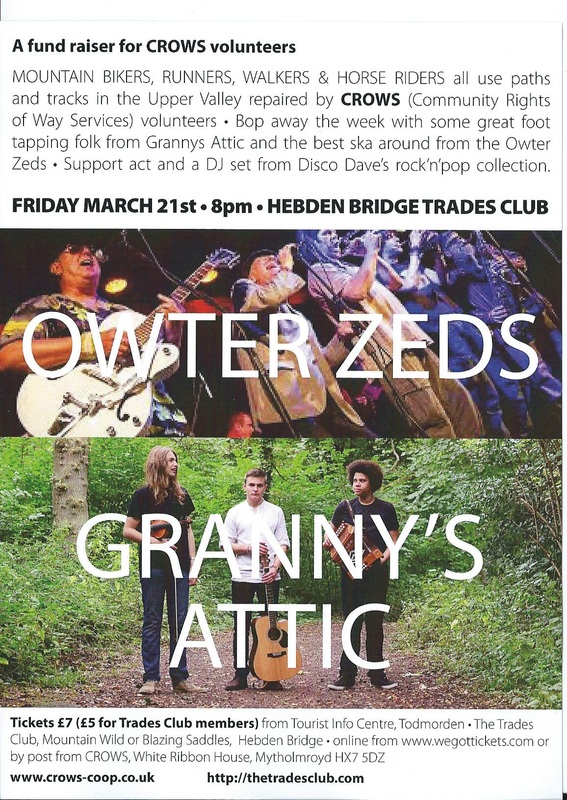 November/December update
Work on the path to Smeekin Pike was completed before Remembrance Sunday, the path from Kitling Bridge still needs more work, but we are waiting on further funding.
The work on the Luddenden and Midgley e-trail has also been completed, but we identified many other problems in that area.
We have all but finished the work on the CLDWA Hebden route and completed the last few bits of or work on the Tod Centenary Way and Tod bus walks.
Having secured funding to waymark and survey the Calderdale Way, we have a plan in place to complete this in the new year.
Thanks to a great fundraising effort from a group in Cornholme, we plan to to some upgrades to paths in the area in the New Year. 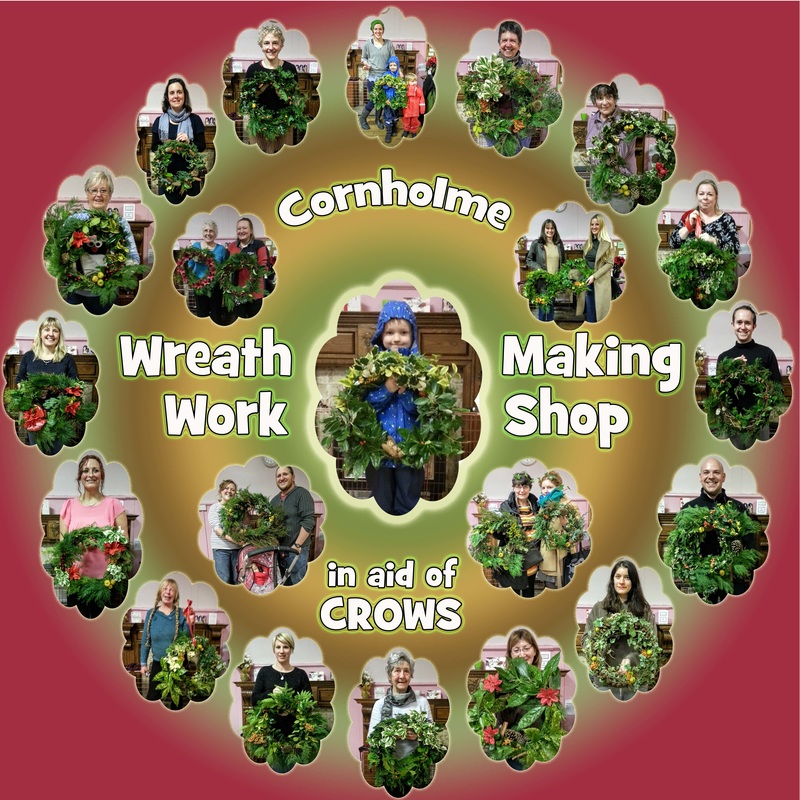 Two work parties each week means we managed to get a lot done. The Tod Centenary way is all but complete, Calderdale Long distance Walkers Hebden route is well on its way and we have made a start on the Luddenden and Midgley e-trail.
In between we have done work for Mytholmroyd Walkers Action and completed some work in Ripponden valley.
We have agreement with Erringden Parish Council to do a survey and waymarking project in their parish, work should start before Xmas.
Work on the paths to Smeekin pike at Pecket Well are planned to begin at the end of October.
We are now working up a project to survey and waymark the Calderdale Way which we hope will start in January.
August Update
With loads of people away on holiday, we have still managed to get two work parties out every week. Mainly working on Calderdale Long Distance Walkers Hebden route, with some other bits and pieces reported to us to clear up. We have helped obtain a grant to do some work in Midgley and Luddenden and in Ripponden. We are hopeful of future work in Cornholme being funded as well. We also completed a large survey of paths in Hardcastle Crags which will be the bubject of a major funding bid.Image as seen on Facebook! 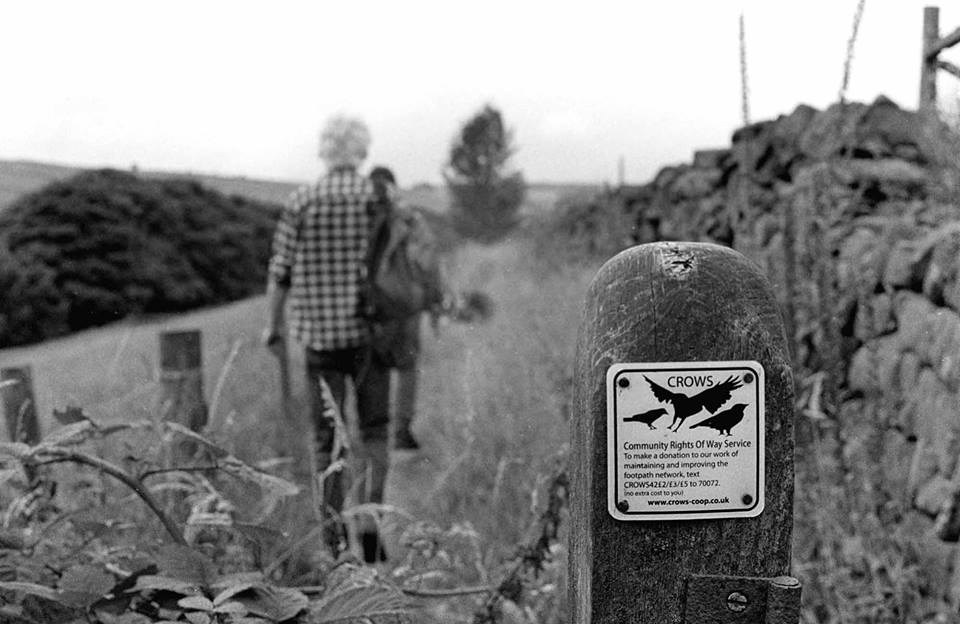 July update
June has been spent on problems with Todmorden Centenary way – it really has been allowed to get in a right mess. Pretty much all the waymarking has been done and we are a third of the way through dealing with the issues.
We have also been sorting out routes for the new Todwalkers bus walks booklet. Some great routes and some good repairs done.
We have been working on routes for Mytholmroyd walkers action which are due to be republished.
Apart from these funded bits of work we have done some sessions near Ripponden, at Charlestown, on the Pennine Way and below Pecket Well.
We had our Hepton Singers benefit at Barkisland on July 4th with a good crowd attending and some great music.
Calderdale Rights of Way section has been abolished and merged into Highways. With less than one full time person on Rights of way, the council has defacto washed its hands of the footpath network.
May update
After lots of work, the new Hebden Bridge Loop on the Pennine Way was ready to open on the 50th anniversary. Work has started on the Todmorden Centenary way funded by Todmorden Ward forum and Todmorden bus walks being produced by Todwalkers a new group just started.
The Hepton Singers are running a benefit concert for us called Noises, sounds and Sweet Airs. The concert will be held in Barkisland Church on July 4th.
February update
Finished all the work for Calderdale Long Distance Walkers Association who organise the annual Hebden event in January.
We are due to finish work on e-trails in Todmorden and Hebden Bridge in March.
The two main routes between Hebden Bridge, Oxenhope and Haworth have been improved and waymarked. It was great working for Bradford Countryside Service, we hope to do more with them.
We are currently working on the new Pennine Way loop for Hebden Bridge Walkers Action. We have also done several small jobs around the area and we look forward starting work on the Todmorden Centenary Way next month.